Our school is committed to safeguarding and promoting
the welfare of children and young people. We expect all
staff, visitors and volunteers to share this commitment.

St Joseph’s participates in Operation Encompass.
Following the report of an incident of domestic abuse,
school will be advised that the child has been involved.
Please see school website for further details

On 13th March we were lucky enough to be visited by Sir David Trippier, the Deputy Lieutenant of Lancashire, to explain his and the Lord Lieutenant's role.

What is a Lord and Deputy Lieutenant?

Every county has one and they represent the Queen. Lord Shuttleworth is our Lord Lieutenant in Lancashire. Their job is to organise Royal visits, take part in Civic events, present awards on behalf of the Queen, give advice to the Queen and visit schools.

Sir David spoke to us about the Commonwealth and all the countries that are part of it (there are 52!) including countries in Africa, Asia, Caribbean and Americas, Europe and the Pacific. The head of the Commonwealth is our Queen, Elizabeth II, she has been the head since 1952. The Commonwealth was created after World War I to try to create democracy, human rights and International peace and security amongst other things.

We would like to thank Sir David for visiting us - we were really impressed by his uniform and sword! 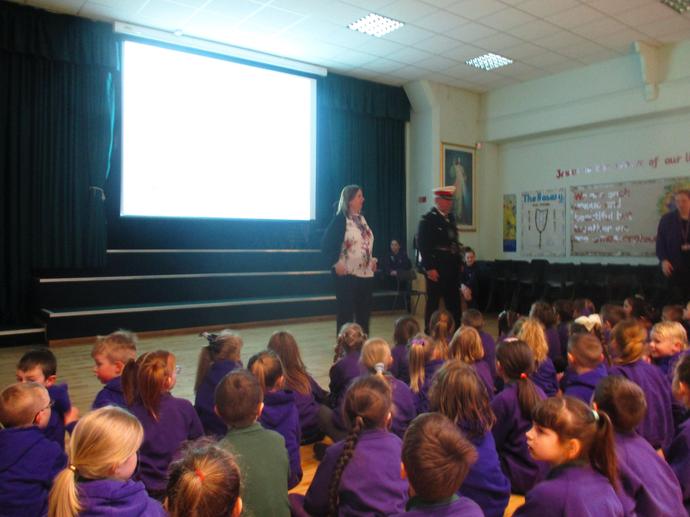 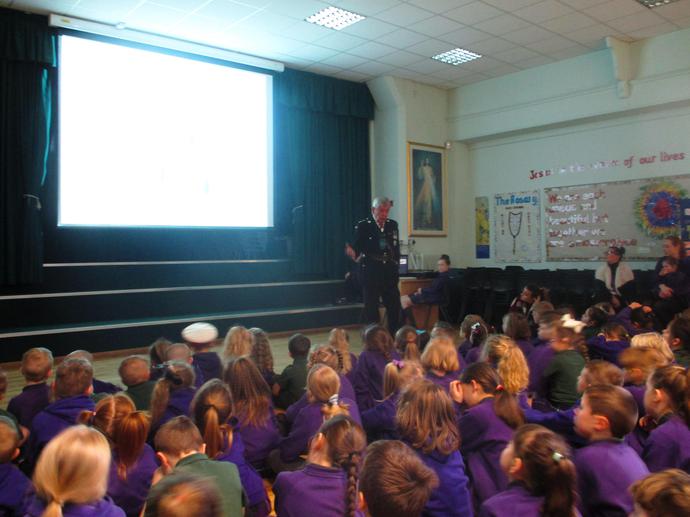 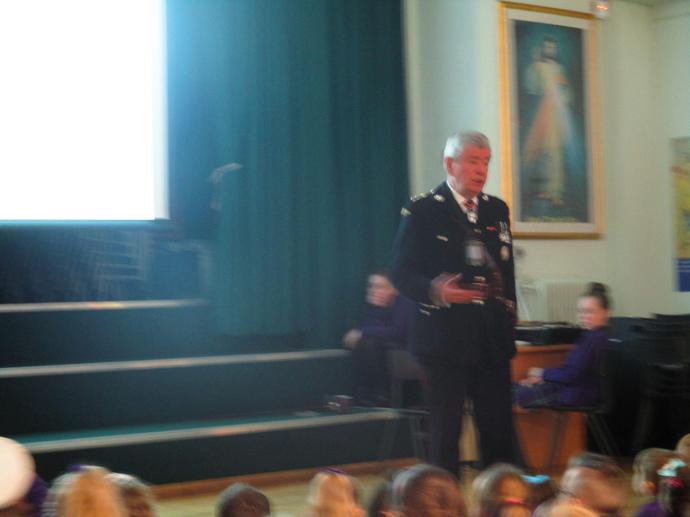 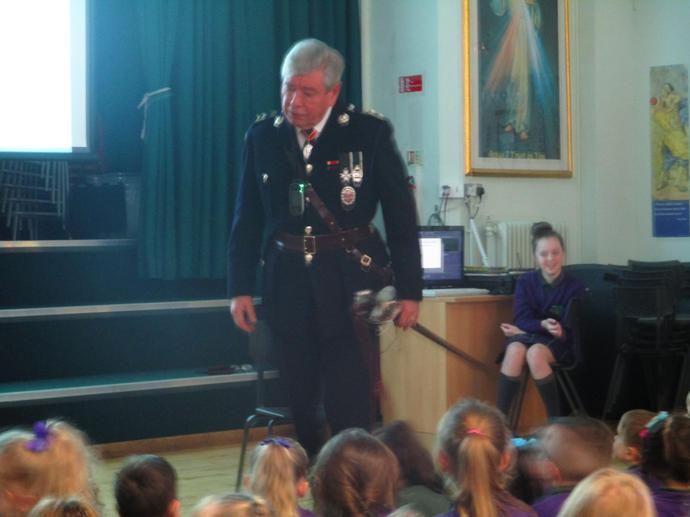 This is what Aashi said about Respect.

Respect means following Jesus and loving everyone. It is helping people get up when they fall down. It is helping your parents and friends. It is respecting your brothers and sisters and being kind to your friends.

Thank you for joining us at our British Values Assemblies. We hope you enjoyed them and we are sure you probably learnt a lot too!

Unfortunately not the ones with chocolate chips.

Some cookies are necessary in order to make this website function correctly. These are set by default and whilst you can block or delete them by changing your browser settings, some functionality such as being able to log in to the website will not work if you do this. The necessary cookies set on this website are as follows:

Cookies that are not necessary to make the website work, but which enable additional functionality, can also be set. By default these cookies are disabled, but you can choose to enable them below: